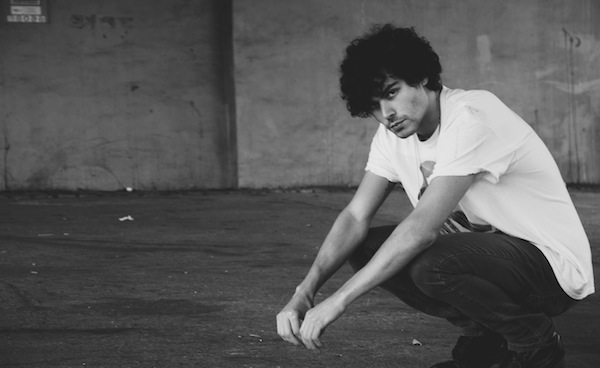 Alex Vargas (26) is a London based recording artist. Alex has enjoyed two sellout headline tours, a top 30 album as well as performances at Glastonbury, T in the Park and V music festivals. Cited by The Guardian as “one of the most impressive white soul voices since Steve Winwood and Robert Palmer,” Alex sold out his recent headline show at St Pancras Chapel three weeks in advance and is building a solid live following in Europe with forthcoming sold-out shows in Copenhagen, Amsterdam, and Milan. He recently released the lead track from his forthcoming EP “Howl” to critical acclaim, and performs as a featured vocalist with renowned EDM group Above & Beyond, appearing on their acoustic album and performing on their recent sold-out arena shows in Los Angeles, where Skrillex joined him on stage. Alex is also featured on the group’s first single ‘Blue Sky Action’ from their forthcoming studio album, out in US and UK March 2014.